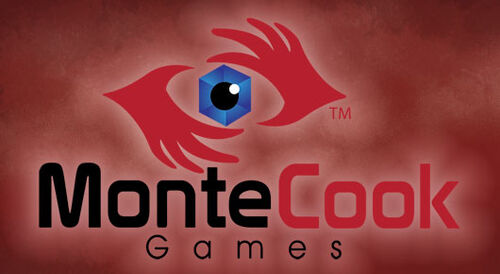 Monte Cook Games is a company founded by Monte Cook and Shanna Germain following the success of Numenera on Kickstarter, in 2012. Since, they have continuously expanded the Numenera brand and crowndfounded two other games : The Strange in 2013 and No, Thank You, Evil! in 2015.