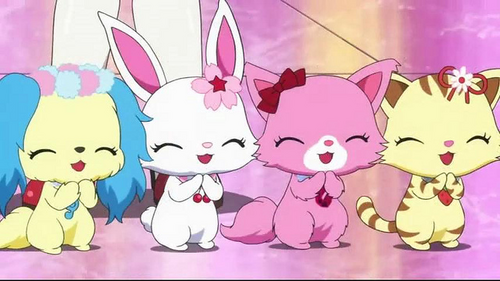 Jewelpet (ジュエルペット) is a Japanese media franchise and toy line created in 2008 as a joint venture between Sanrio and Sega Sammy Holdings, illustrated by the third character designer of Hello Kitty, Yuko Yamaguchi. The franchise was originally launched on…